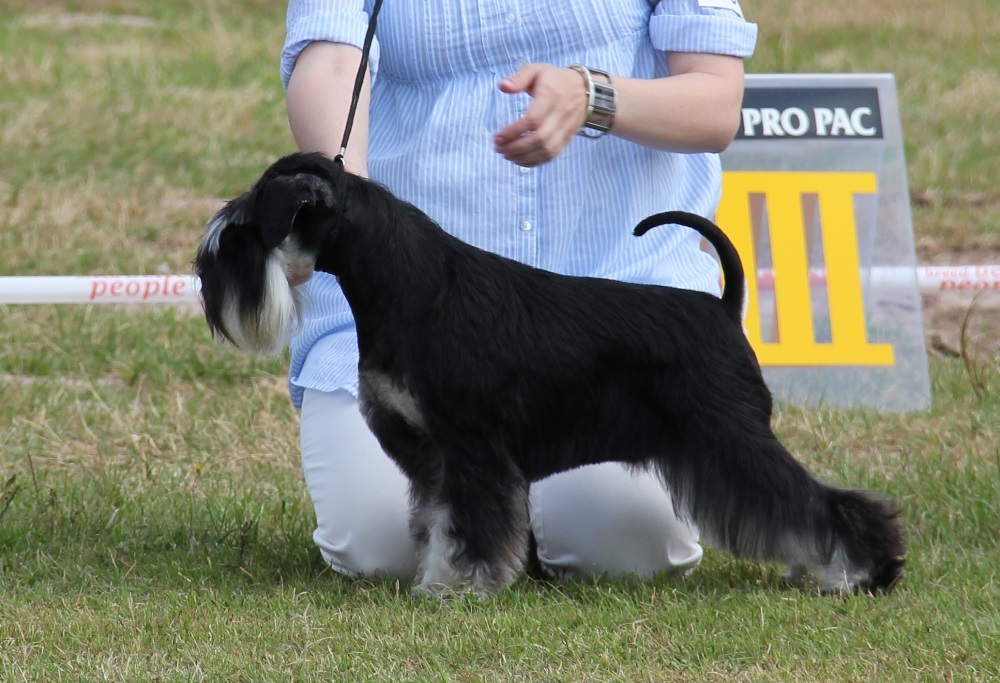 No words needed. Twiggy was and is and will be our ”once in a lifetime” dog. One of our children. No dog can ever take her place. We lost her way too sudden and way too early. Her lost has been the toughest thing deal with.

They say there is a reason,
they say that time will heal,
but neither time nor reason,
will change the way we feel,
for no-one knows the heartache,
that lies behind our smiles,
no-one knows how many times,
we have broken down and cried.

We want to tell You something,
so there won’t be any doubt:

You’re so wonderful to think of, but so hard to be without!